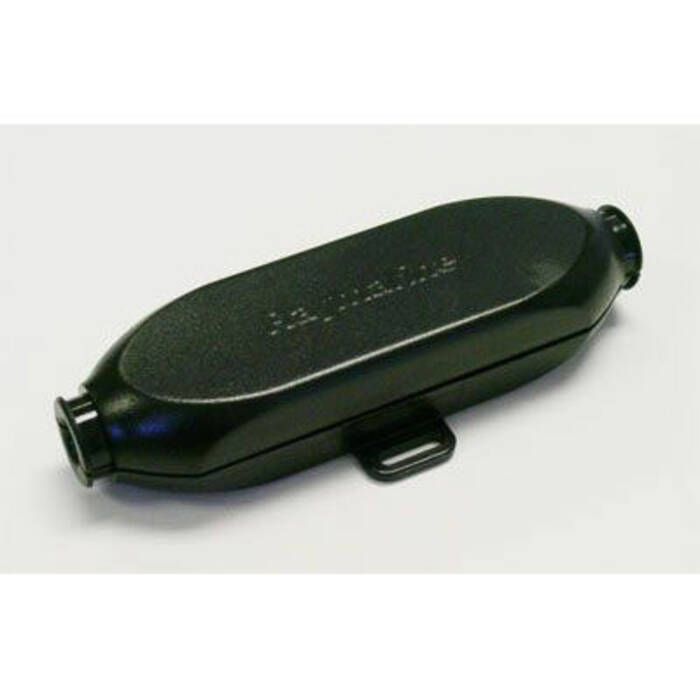 SeaTalk hs Plug and Play: By using SeaTalk hs networking, you can instantly transfer radar, chartplotter, fishfinder, thermal imagingand navigation functions. Configuring your system is a simple as determining which SeaTalk hs devices you'd like to have (chart, radar, sonar, video) and where you would like to see them.